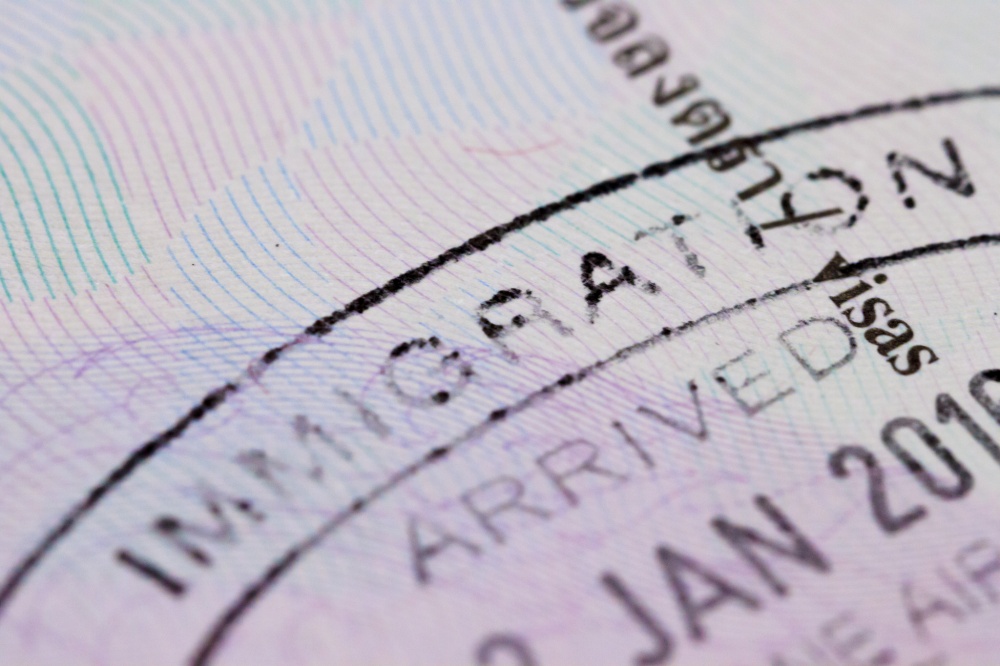 Europe is currently facing an unprecedented influx of refugees who have left their native countries in search of stability. The pursuit for a peaceful life has left 6000 refugees and migrants stranded in makeshift camps outside Calais, where many wait for an opportunity to outsmart security personnel and journey through the Eurotunnel into the UK.

The number of freight trains operated by Eurotunnel has dropped by a third, due to desperate migrants attempting to board trains near the terminal. Security measures have been increased, but Eurotunnel chairman and chief executive, Jacques Gounon, recognises that this will not be enough to solve the issue.

Meanwhile, an iconic partnership has been forged between a great power of the old world, and an economic Titan of a brave new one. £40bn of trade and investment deals have been agreed between Britain and China (including agreements that were previously announced before the Chinese Premier’s visit to the UK last week). The new partnership includes a bonus for Chinese tourists.

From January onwards, for the same price as a regular visa, new visitor visas for Chinese tourists will be valid for two years; four times the usual six-month limit. The visitor visa will also allow the holder to leave and return without the need for fresh paperwork.

Chinese tourists contribute £500m a year to the UK economy. The extension of the visitor visa, as well as lifting the costs associated with visiting Britain, will encourage Chinese tourists to stay for longer and contribute greater sums of money to the UK’s economy. 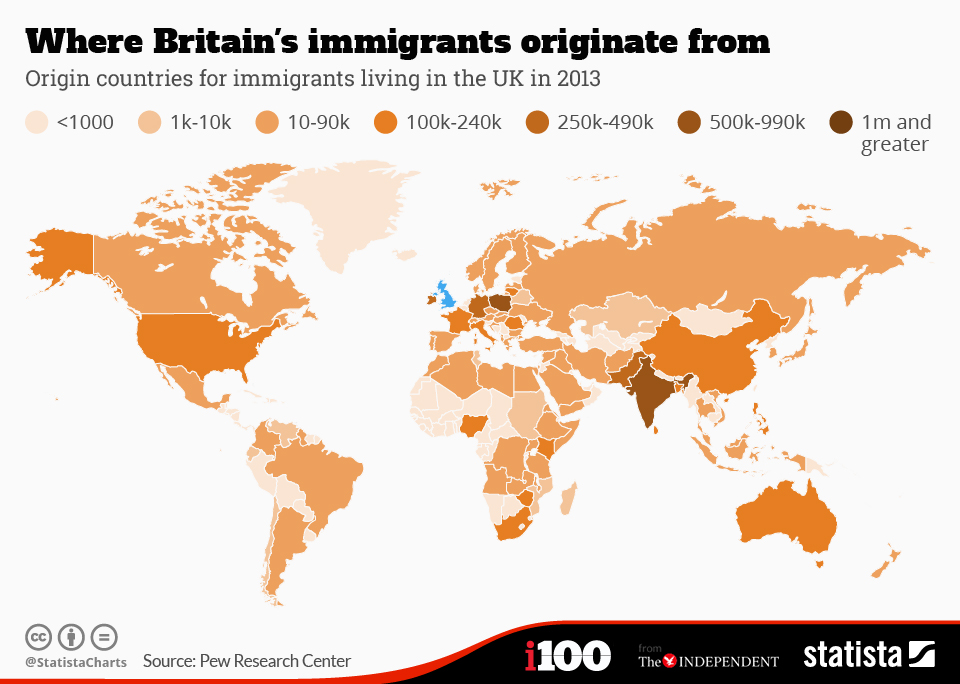 The UK government has also announced plans to temporarily lift visa restrictions on recruiting non-EU nurses. Due to stricter immigration controls, the NHS was finding it difficult to secure a certificate of sponsorship which enables nurses and junior doctors, already recruited by NHS, a visa to travel and work in the UK.

According to the Higher Education Policy Institute, The British government should also reconsider its visa policy regarding international students who wish to study in the UK, which is well known for its academic excellence.

Universities in Britain have been forced to reduce their numbers of international students. Particularly from nations considered high risk for immigration offences by the Home Office; including Nigeria, Pakistan, and India.

The number of students from India halved from 39,000 in 2010-11 to 19,000 in 2013-14. 55 current world leaders attended British Universities and the Higher Education Policy Institute believes that Britain risks losing international influence if it’s punitive student visa policy shuts out future leaders.

Tighter visa regulations, in many cases due to issues of security, have the potential to have an adverse impact on the UK’s economy. Isolationism is a sure-fire way of striping Britain of international talent and much needed income. So far, this government has demonstrated flexibility in its control of visas. However, with the Brexit vote drawing near, the future is far from certain.