How will A.I. Integrate into our Fragile Society? 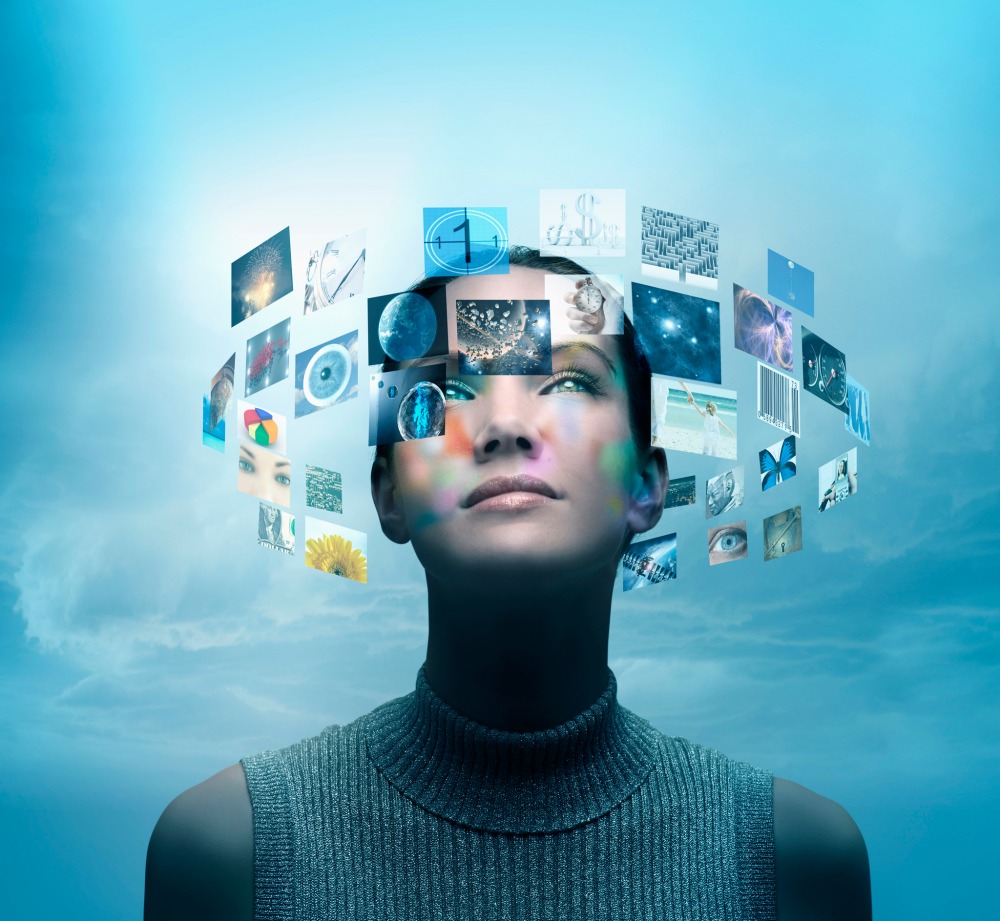 Great advancements in artificial intelligence are upon us. However, many questions regarding this leap forward remain. To what extent will our societies integrate with Artificial Intelligence? Will this technology be used only to manage traffic signals? Perhaps one day, digital operating systems will become our closest companions.

At present, tech companies are still relatively in the early stages of developing AI. Although, real world implementation has become more common place. Perhaps now would be the best time to iron out the kinks. For example, there have been reports of “racist robots” that are inclined to discriminatory behaviour in court cases.

But don’t worry, this is part of the learning process. Developers would rather find bugs now before AI becomes too complicated to understand. Yes, you read that correctly. There will likely be a time when the creators of AI will no longer be able to control it. This is already the case in some self driving cars.

The problem with this technology is that the benefits are so alluring, they will blind us to potential dangers. AI and Machine Learning could help us extend life expectancy; explore deeper into space; and provide breakthroughs in sustainable energy. So, what’s the real danger here?

Well, we’ve already been warned by several scientists and industry leaders that reckless advancements might result in the destruction of our society. But how do we prevent such a scenario? Curbing technological progression is not exactly common practice in human development. Just consider how widespread the internet has become in just 28 years.

Artificial intelligence is, arguably, the holy grail of computer science. It could lead humanity to technological Nirvana. But that’s no excuse to ignore the dangers. One of which involves the ever-expanding influence tech companies have in our lives.

Let’s not fool ourselves. The likes of Google, Apple and Facebook already gobble up our personal information at an absurd rate. Why though? Well, there’s a possibility that these organisations might be using our data to teach AI how to be more human.

This sounds like something out of a Sci-fi blockbuster. But no, it’s probably happening right now while you read this article.

Take Google DeepMind’s ground breaking AlphaGo. To beat world champion Go player, Lee Sedol, AlphaGo was fed data from 100,000 Amateur Go games. Once the AI had learnt to mimic the strategies and techniques of these human players, it then played Go against itself 30 million times. Once it consistently bested older versions of itself, it was ready to take on Lee.

Data collected from our mobile devices provides AI with almost unlimited resources to learn from. Which is great, but also kind of intrusive. The most powerful creation in human history is in the hands of multi-billion dollar corporations. I guess we’re just supposed to hope they don’t abuse that power – any more than they already are.

Instead of letting AI gorge itself on our data, perhaps the solution is to give AI a clearly defined purpose – like improving our understanding of modern medicine or bolstering cybersecurity. However, as neuroscientist, Sam Harris points out “the concern is that we will build machines that are so much more competent than we are, the slightest divergence between their goals and our own could destroy us.” The end of humanity aside, as automation become more commonplace, we will certainly be forced to rethink our current economic model.

There are so many potholes along the road to creating benevolent AI. Instead of sleepwalking into the age of AI, more of us need to be consciously involved – especially when our personal data might have been used in their development.

Perhaps more public knowledge about AI integration into modern society. Oh, and a tad more insight into DeepMind’s ethics board would be a great place to start.

This truly is a defining moment for our species, and it’s one that as many people as possible should participate in.